A favorite amongst our regulars…malt and hops working together to make an aromatic, smooth-sipping double IPA that will knock your socks off. 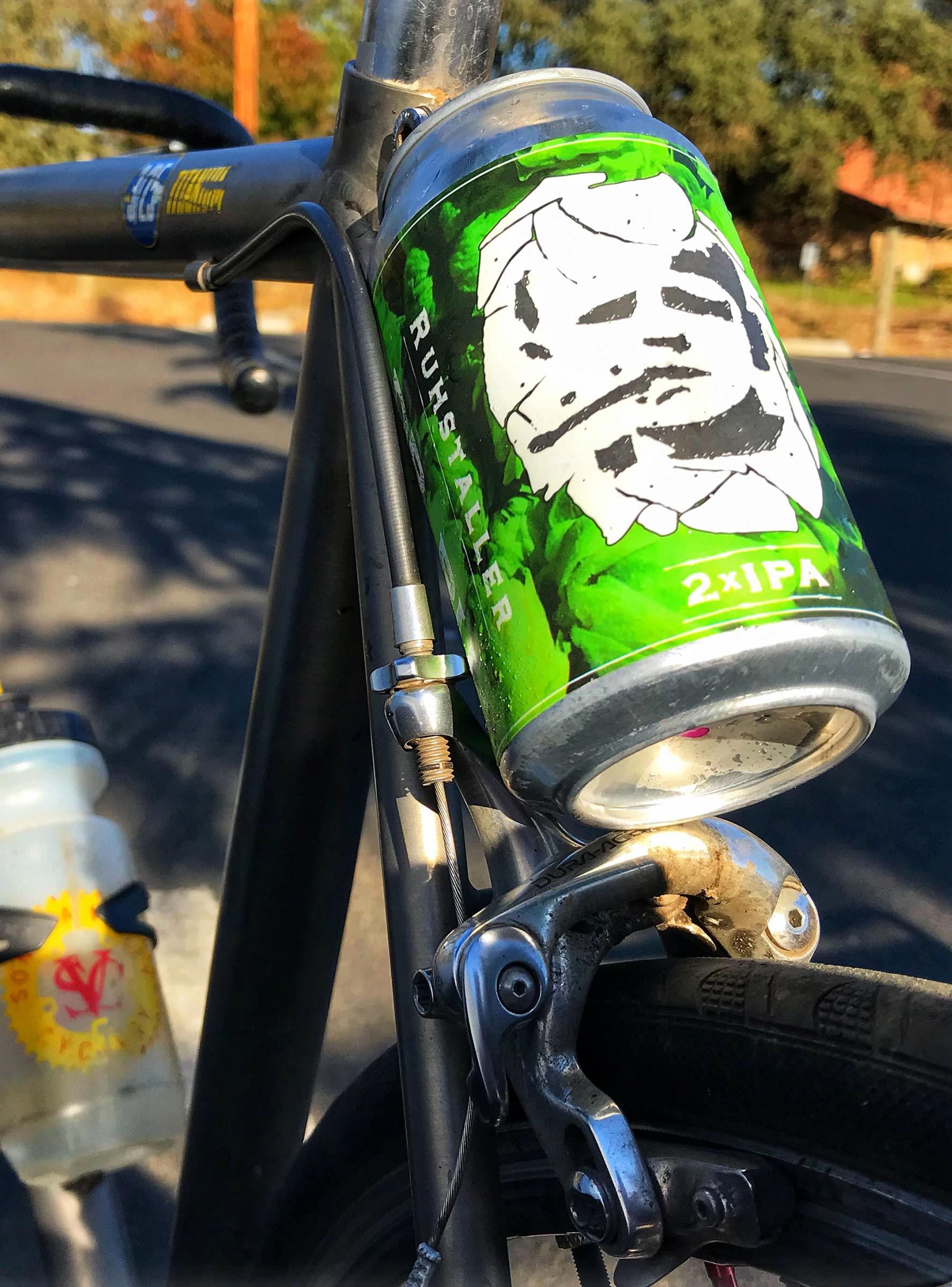 He was beloved by both his young patients and their parents. Specializing in identifying ailments in even the youngest of children, Dr. Ru approached his craft much like the Franks before him: one eye on the science and the other on the art.

In that spirit, he sent his patients home with a custom made airplane crafted out of two tongue depressors and a rubber band his way of saying “everything will be okay” Let’s raise a toast to the Doctor… Dr. Ru